Gun stocks suffered a decline after the election of Donald Trump as the US President. It was due to restrictions on gun ownership. However, after almost two years of low sales of guns and firearms, gun stocks have again started soaring and performing well.

Factors To Consider Before Investing In Gun Stocks

Investors should consider that the performance of gun stocks relies on many government regulations, laws, political environments, and the economic environment of the country as a whole. For instance, gun stocks rose after two mass shootings in the United States and the introduction of new gun laws. Stricter laws and tough regulations increase the demand and sales of firearms and ammunition, hence the rally in gun stocks.

In addition to the macro-environment, the financial strength of gun companies should also be looked into. Investors must consider sales, revenues, profit margin, earnings per share, and valuation before investing in gun stocks.

Which Gun Stocks Should I Buy?

Of the few listed gunmaker companies, we have shortlisted the best gun stocks for investors to add to their investment portfolios. Gun stocks are quite volatile, yet they hold strong future potential for high returns.

Gun stocks and guns industry are strongly influenced by emotions. Therefore, investors must remain vigilant of the actual valuation before investing in gun stocks. The undervalued gun stocks offer a good opportunity for investors to add gun stocks to their portfolio and generate long-term gains and add value to the portfolio.

Our team has analyzed thousands of stocks in hundreds of sectors. Looking for stocks with massive growth potential? Check out our top stock pick for 2020. 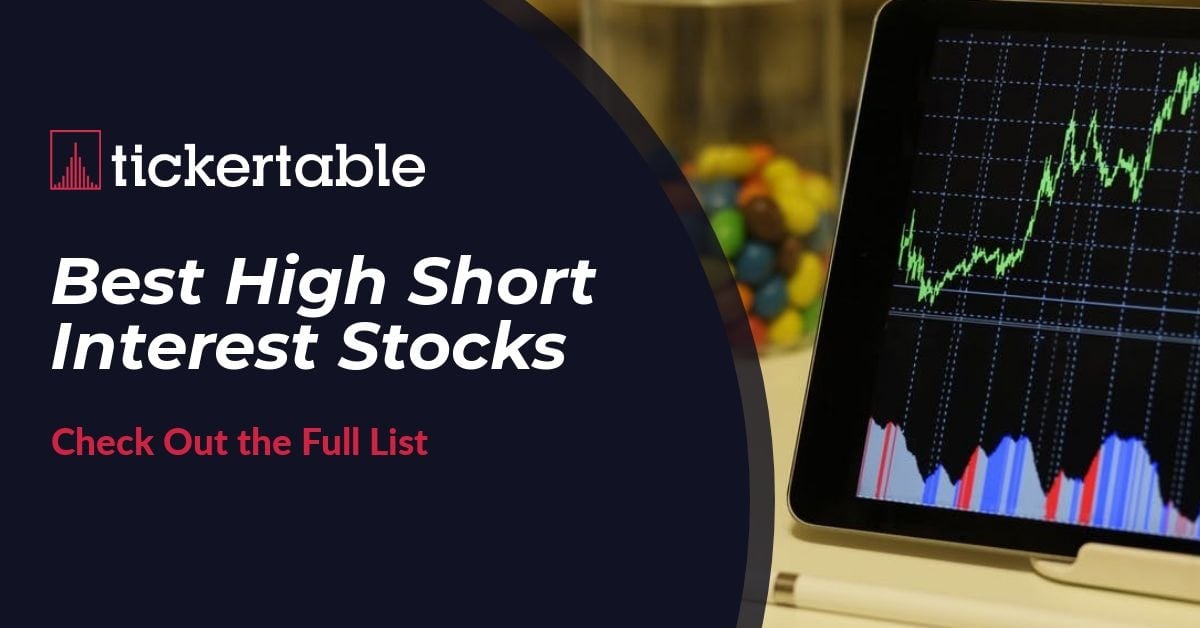 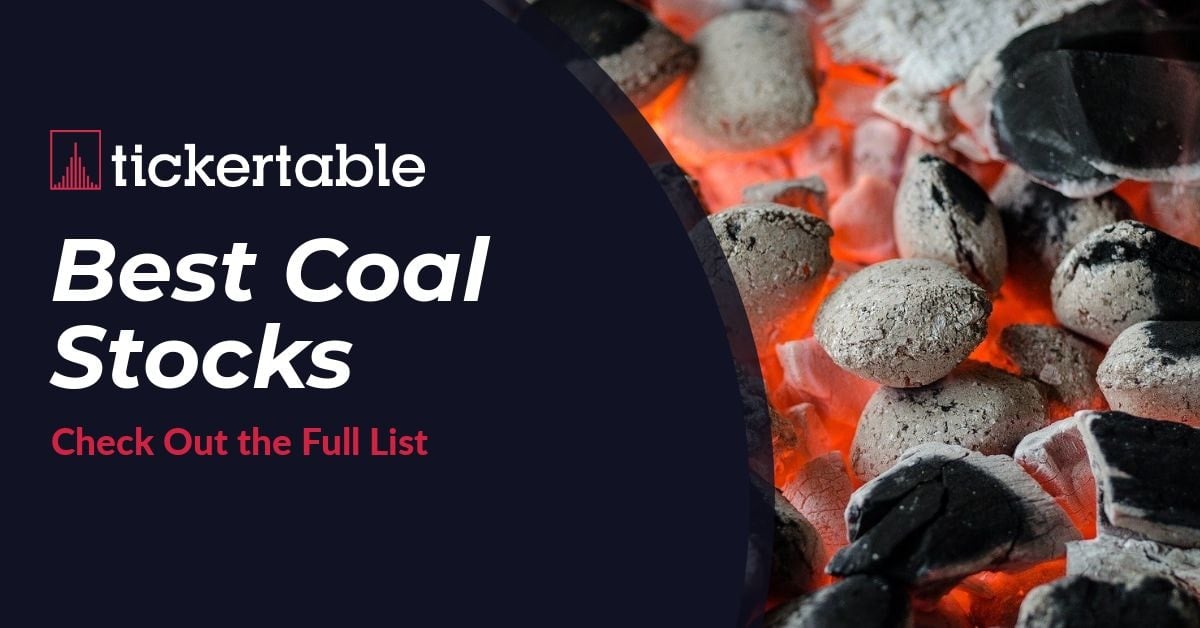 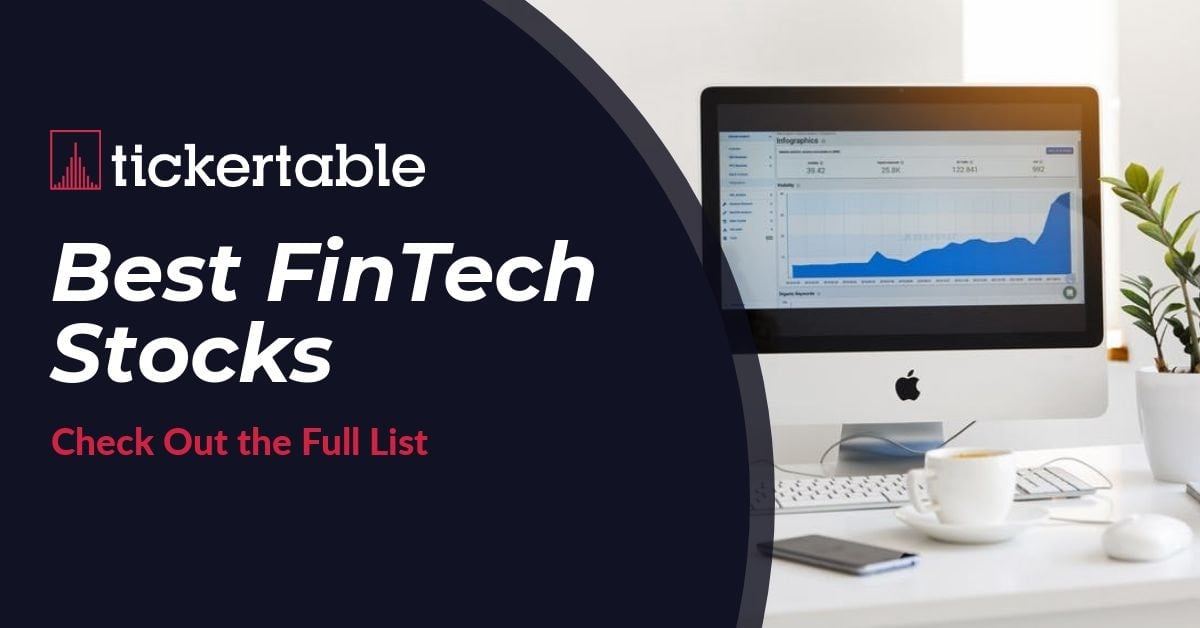 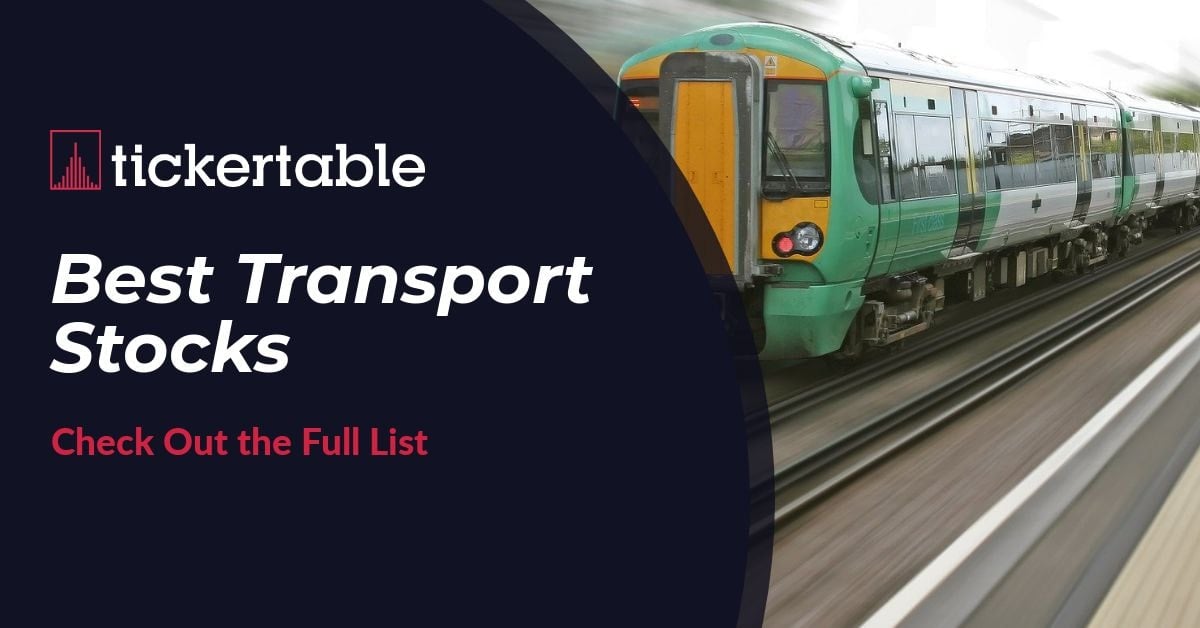 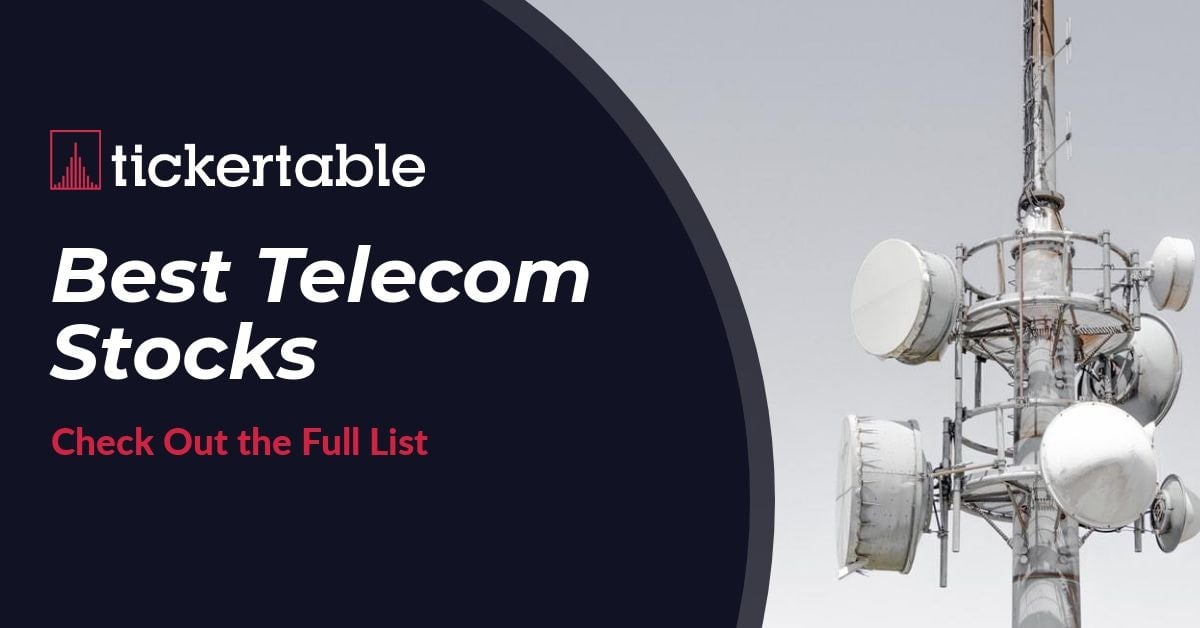 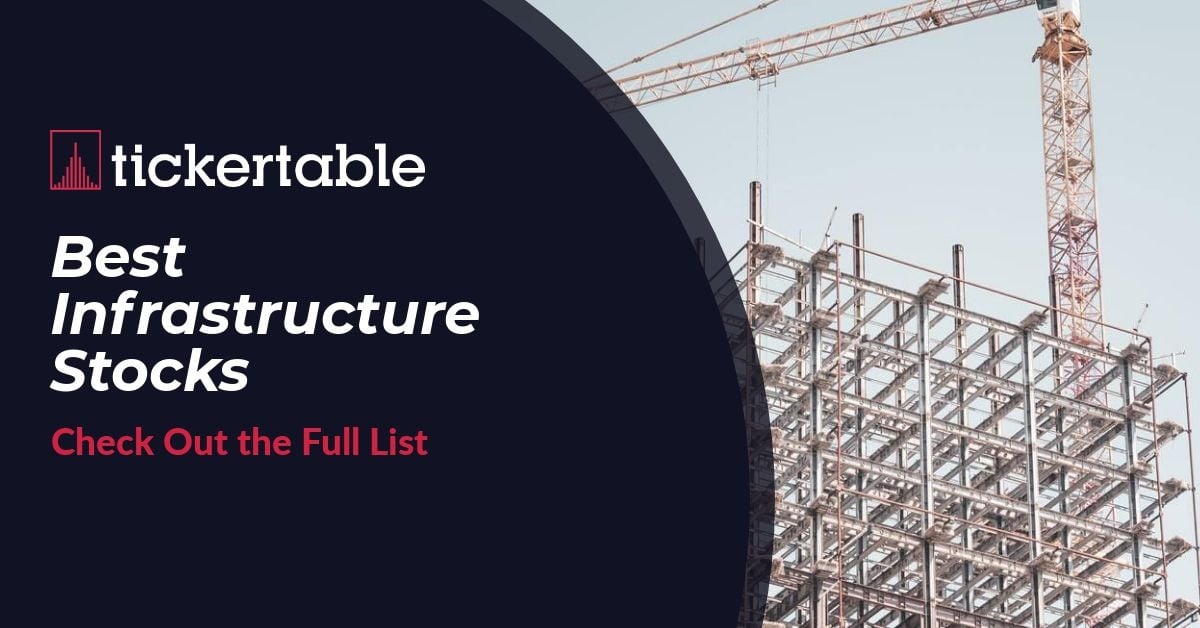